How to Become an Astronomer 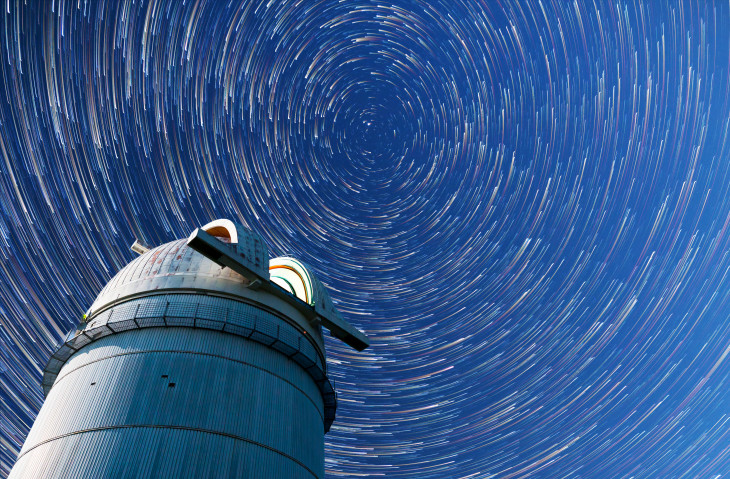 Astronomers and physicists study the universe and its origins. Many individuals receive a Ph.D. in astronomy or physics. Those seeking an career in academia may begin in positions in temporary postdoctoral research.

It is common for many astronomy and physics graduate students to obtain a bachelor's degree in physics or a similar field. Due to the need for astronomers to have a healthy physics background, many opt for a bachelor's degree in physics as preparation for Ph.D. programs in astronomy; however, certain universities may prefer an undergraduate degree in astronomy. One can obtain a varied background in mathematics and natural sciences by obtaining an undergraduate physics program. Common courses include: electromagnetism, thermodynamics, quantum an classical mechanics an optics.

Individuals who have a bachelor's degree in astronomy or in physics are often unqualified to fulfill research positions. They may have the qualifications to work as research assistants and technicians in fields including computer science and engineering. They may additionally qualify to work at an observatory as an assistant. Students who do not prefer to take their studies to the doctorate level may decide to take courses in computer science and instrument building.

Numerous astronomy and physics Ph.D. holders who wish to work as full-time researchers start their careers in postdoctoral research positions that are temporary, lasting 2to 3 years. During their postdoctoral position they work alongside experienced scientists. This gives them an opportunity to further develop their specialties or enjoy a wider understanding of related research areas. Initially, their work may be supervised by senior scientists; however, as experience is gained, more responsibility is given to complete more complex tasks.

Certain federal government positions including those involving sensitive research areas including nuclear energy, may require individuals to hold a security clearance and be an American citizen.

Skills and Qualities that will Help

Analytical Skills: Astronomers and physicists have to execute scientific experiments regularly; therefore, they need to have logical thinking skills. Studies and scientific experiments are conducted on a regular basis. Analysis needs to be accurate and precise since errors could undo their research. Being able to source out funding and utilize it wisely is necessary.

Communication Skills: Astronomers and physicists showcase their research to the public, during scientific conferences. Technical reports are commonly published in scientific journals. Written proposals often have to be prepared of research funding.

Critical-thinking Skills: Astronomers and physicists are constantly evaluating others' work along with their own. It is vital to determine whether conclusions and results are formed on scientific fact.

Curiosity: Astronomers and physicists work in areas of state of the art technology. It is important to continuously learn throughout their career. It is necessary to gain a tremendous knowledge on a wide variety of technical subjects covering everything from particle colliders to computer programming.

Interpersonal Skills: Astronomers and physicists need to collaborate extensively within industrial research and academic contexts. It is important to work positively with others in order to achieve a common goal. These skills can also aid researchers in securing project funding.

Math Skills: Astronomers and physicists conduct complex calculations in areas of mathematics such as: algebra, geometry and calculus. It is necessary to articulate their research in mathematical terms.

Self-Discipline: Astronomers and physicists spend a great portion of their time working on their own. They need to remain accurate in their work in order to stay motivated. 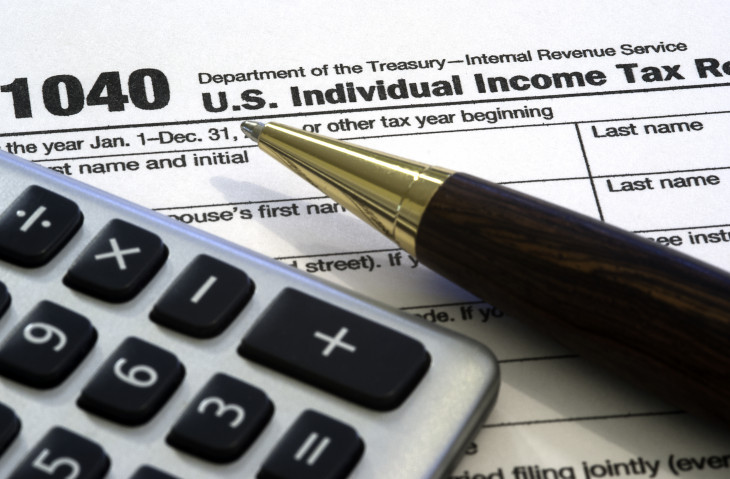 How to Become an Accountant or Auditor 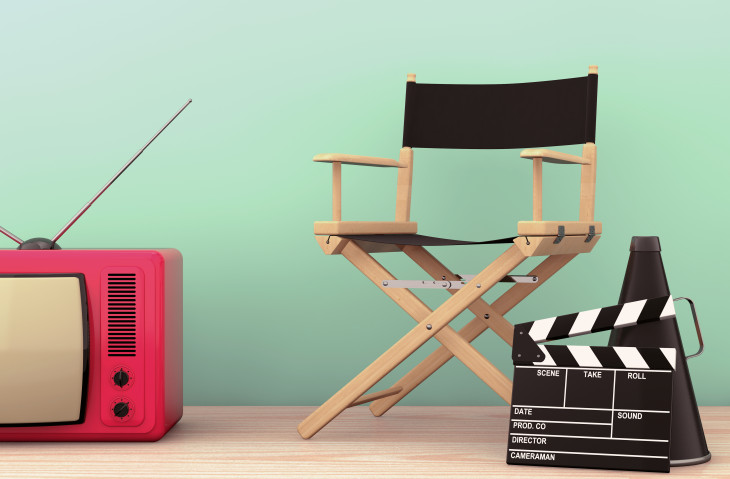 How to Become a Producer or Director 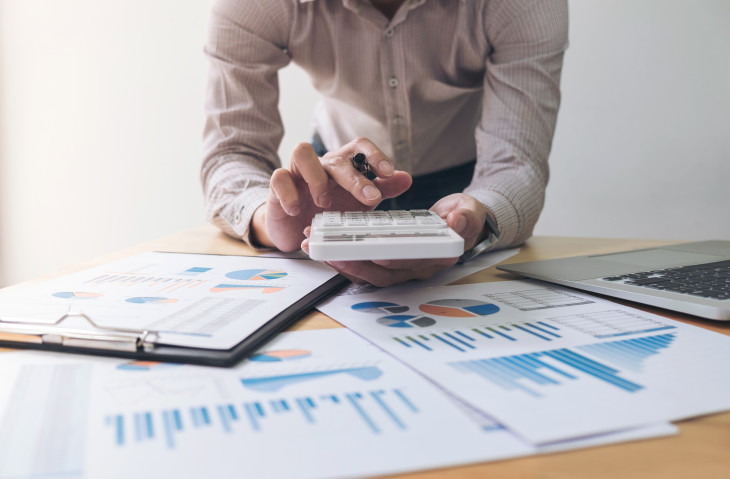 How to Become an Actuary 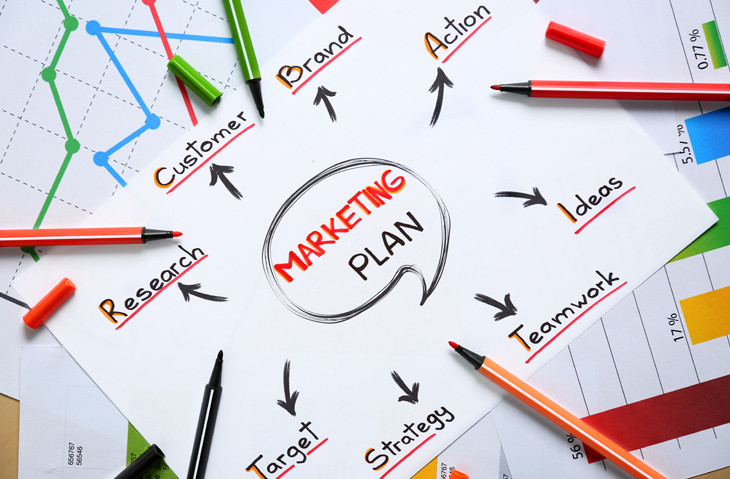 How to Become an Advertising, Promotions, or Marketing Manager 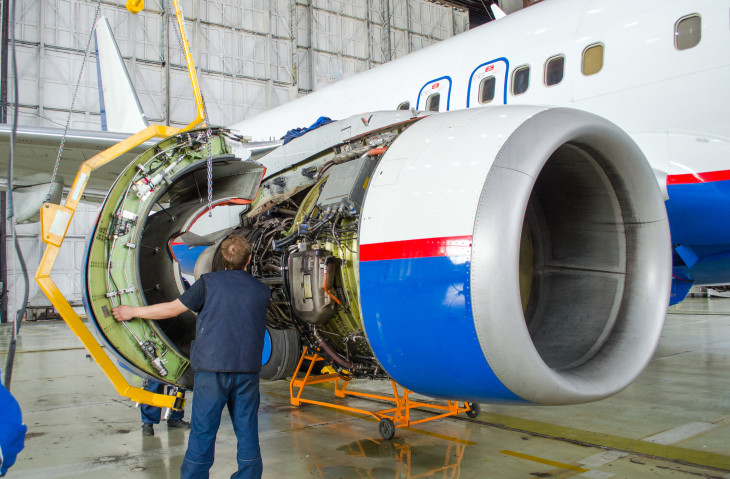 How to Become and Aerospace Engineer 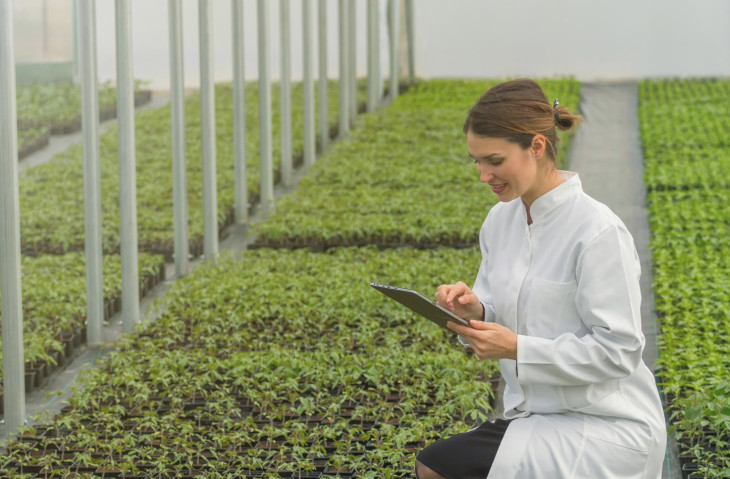 How to Become an Agricultural Engineer 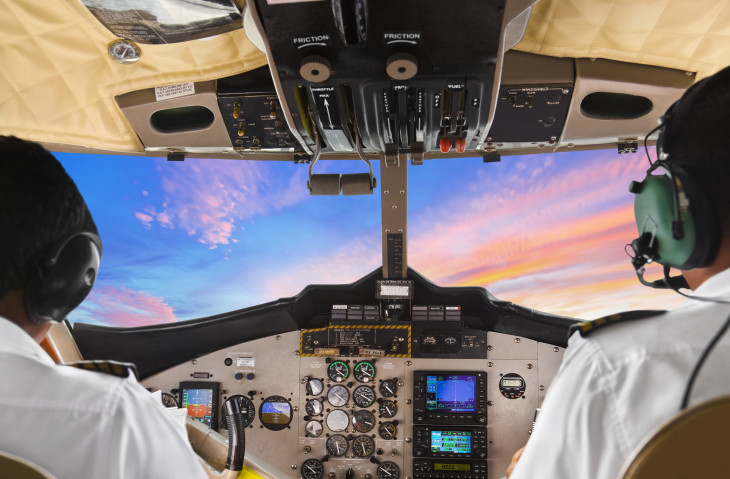 How to Become an Airline or Commercial Pilot 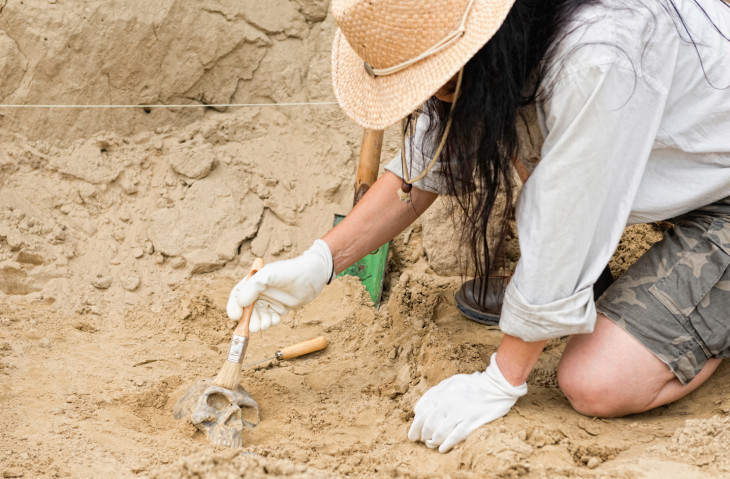 How to Become an Anthropologist or Archaeologist